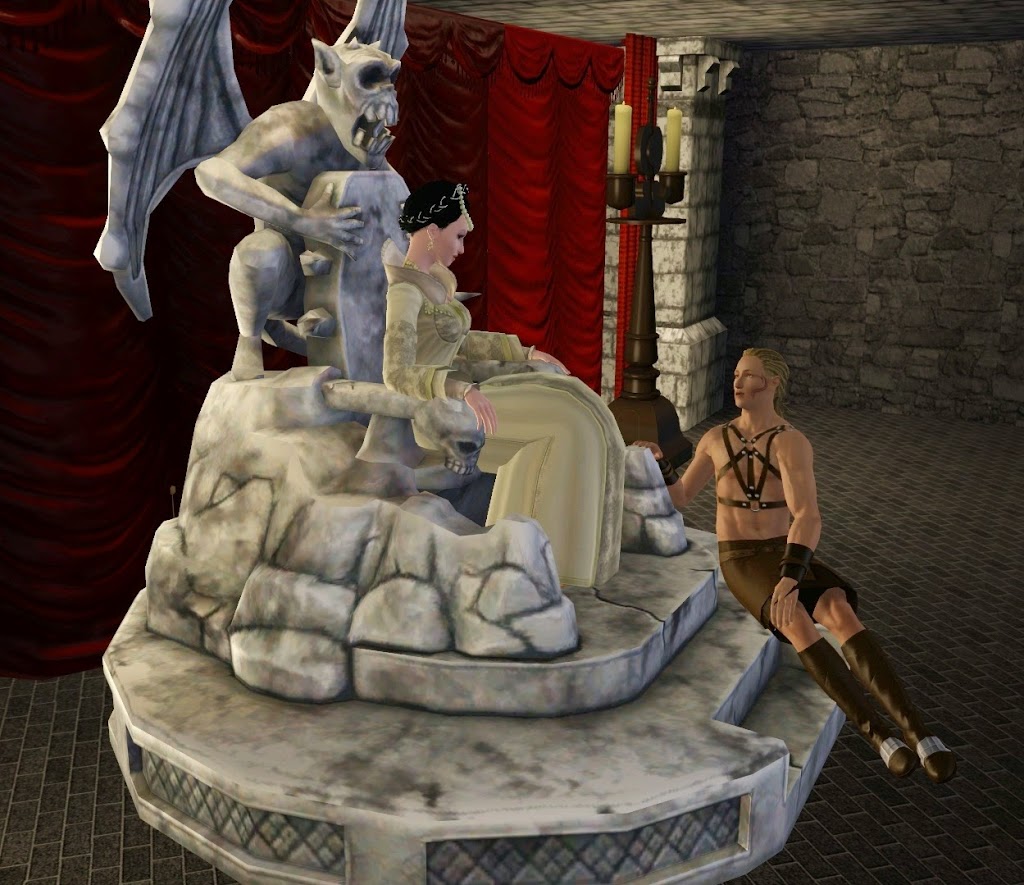 I love modding the games I play. If you ask anyone, why they use mods in their games, the most frequent answer will be either “I want greater immersion” or “I want to cheat just a bit / I want to play on god mode”.
My main reason is to realise my own fantasies, which are not easily satisfied by the officially published games. I enjoy good twists of plot (that you can find in some games), romance and sex interactions (a bit harder to find, as it pushes up the PEGI rank for the game) and feminine domination (I mean woman dominating a man 🙂 – almost impossible to find).
Especially the last one is rare, as it does not go well with the image of an isolated teenager glued to his keyboard, fascinated with half naked damsels with swords bigger then them – and that is the stereotype of the player considered by the biggest developers while making their games.
So, I have to use mods to let me play the games the way I enjoy the most. And as there are many features that are, in my opinion, missing  even in mods, I try to make some of them myself. That is why I collect loads of mods and modding resources.
I believe, I am not the only one that feels this way about games and mods. So I thought I’d share what I collect, so it may be of some use to the likes of me 🙂